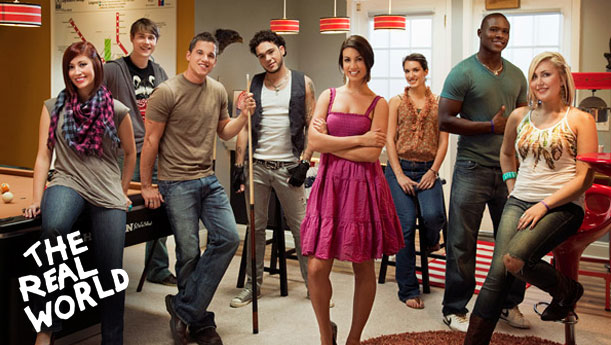 On March 24th, The Mary Dream’s song “Burning Bridges” was prominently featured on MTV’s Real World D.C. The song was used at the very end of the show in a moving scene where Mike urges parents to love and accept their kids for who they are. Other songs played during the episode were “Sing”, “Deeper” and “The Best of Me”.