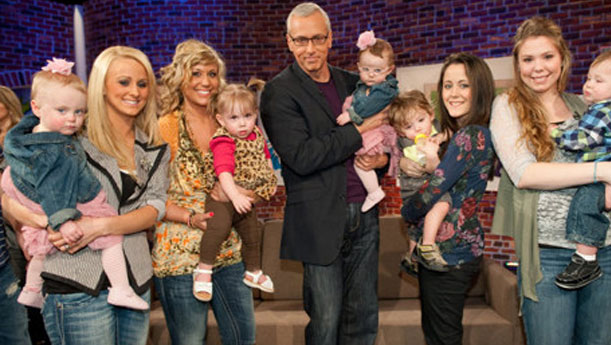 Songs from The Mary Dream’s “Beautiful World” CD have been featured on Seasons 3, 4, and currently Season 5 of MTV’s hit reality show “Teen Mom”. Songs include “Stay”, “Both Sides”, “All My Life” and “Stuck” and have been featured on 6 episodes so far, including the Season 3 Finale Special “Check Up with Dr. Drew”. Teen Mom is a spin-off of the MTV documentary series “16 & Pregnant”, and follows the stories of four young girls who are facing the challenges of their first years of motherhood.